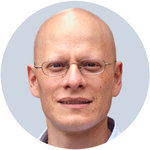 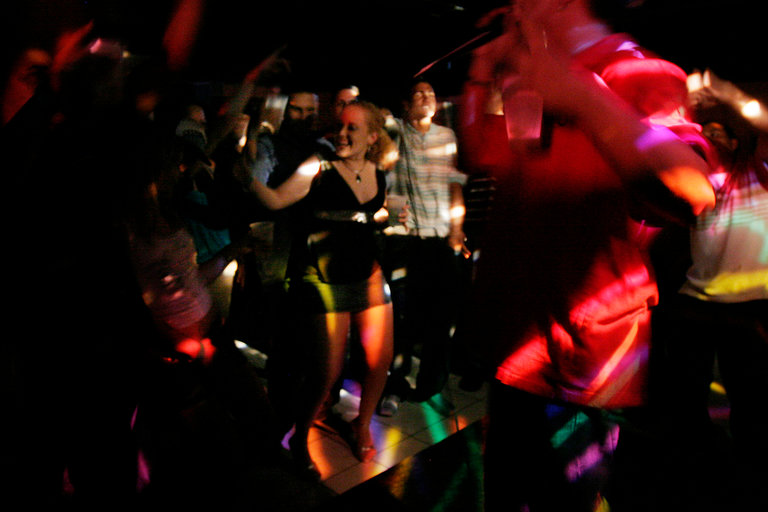 An underground reggaton club in Naranjito, Puerto Rico. Credit Barbara P. Fernandez for The New York Times On Friday, “Despacito,” the hit song by the Puerto Rican artists Luis Fonsi and Daddy Yankee, became the most watched video on YouTube ever, with nearly three billion views. And it got there faster than any music video in history. Just over two weeks ago Universal Music announced it was also the most streamed song in history, if you combine the number of times people played the original song or video with a remixed version featuring vocals from the Canadian singer Justin Bieber.The ascendance of “Despacito” is remarkable for a number reasons: Except for Mr. Bieber’s intro, the song is almost entirely in Spanish. (Despacito means “slowly,” and depending on how you interpret the lyrics, the song is about what you’d do slowly to someone you really like.) The rhythmic backbone of the song is reggaeton, a style with roots in Jamaica that developed in Puerto Rico and has long been popular in Latin America but has only occasionally broken through to the English-speaking world. The video is set in a storied Puerto Rican slum called La Perla and features a joyously multiracial cast. Luis Fonsi - Despacito ft. Daddy Yankee Video by Luis Fonsi


And maybe most notably, the song has achieved worldwide fame at a time when nativism is surging, anxiety over borders and immigration is rising, and the executive branch of this country seems determined to make it whiter.The song’s success highlights the truism that the soul that moves so many of us, that we groove to, that animates our lives, that in some ways binds us as a global community — pop music — is the opposite of nativist. It’s promiscuous. It doesn’t respect borders or stick to racial categories. It borrows willy-nilly, encouraging cross-fertilization of cultures and styles. It courses with energy from the African diaspora. And those billions of views say that people, lots of them American, can’t get enough of it. Of course, the song’s success doesn’t mean that President Trump’s project will fail, or that cranky nativism will give way to happy multiculturalism. Plenty of people might be willing to watch a video by Puerto Rican artists and still not want a Spanish-speaking neighbor next door. (Although Puerto Rico is a United States territory, so if you’re American, get over it.)
But the song’s success does highlight a side of humanity that, these days, often seems overshadowed by uglier tendencies. We know that humans can be tribal, that we quickly organize ourselves into in-groups and out-groups, that we can treat those out-groups cruelly and even savagely. These tendencies probably predate our being human. Even groups of chimpanzees wage war against one another.
But we have this other side that’s curious, that doesn’t cringe from difference so much as find inspiration in it. A transcendent side that takes joy in bringing together disparate parts, in creation, in play.Take “Despacito” itself. It begins with a steel-stringed Puerto Rican guitar called the cuatro, which most likely descended from an instrument brought to Spain from North Africa by Moors. The rolling reggaeton beat came out of Jamaica and, long before that, probably originated in West Africa. In rapping, Daddy Yankee employs an art form developed by urban African-Americans, infusing it with the unique feel of Puerto Rican Spanish and slang. Mr. Fonsi’s deliciously suggestive lyrics arguably belong to a tradition that stretches back to the lovelorn troubadours of medieval Spain, and beyond.The song is a fusion, an amalgam. As such, it doesn’t just illustrate the genius of pop music but also serves as a model of how creativity works generally. Innovation often involves organizing old pieces into new configurations. Tech companies, like Apple and Google, know this. Hence their emphasis on cross-pollination — their open work spaces and public areas designed to encourage intermingling.And this was also, until recently, how I’d conceived of the American project. Then came President Trump and the news that some still viewed the United States as a fundamentally white, Christian nation with European roots. Which means what, exactly? Modern genetics tells us that Europeans are themselves a mixture of different peoples, a hunter-gatherer population mixed with farmers who, thousands of years ago, immigrated from what’s now Turkey (near Syria), topped off by herders from what’s now the Russian steppe. Christianity, the supposed glue of Europe, was imported from the Levant. And I’m writing this in a language — English — that consists of French and Latin grafted onto an Anglo-Saxon base, sprinkled with Old Norse and grains of Celtic. Yes, nations exist. Yes, they have borders. Yes, distinct cultures and languages arise. There are bedrock ideas that we can perhaps call Western. But when you look closely at the boundaries demarcating these supposedly discrete entities, you find them to be remarkably porous.In the battle for hearts and minds represented by pop music, of course, all this goes without saying. “Despacito” has won the day.
Pubblicato da Redbeppeulisse a 18:03 Nessun commento: Link a questo post